We’ve all been there. You’re scrolling through your feed, minding your own business, when you see it. That one post that makes you cringe, shake your head, and wonder “what were they thinking?” We’re here to help you avoid being that person. Here are some dos and don’ts of posting on social media.

DO: Keep it Short and Sweet
Nobody wants to read a novel when they’re scrolling through their feed. A good rule of thumb is to keep your posts under 500 characters. That way, people can quickly read and digest what you have to say without getting overwhelmed.

DON’T: Post Photos that are Blurry or Out of Focus
We’ve all seen those photos that are so blurry you can’t even tell what they’re supposed to be of. Or worse, the photos that are in focus but the subjects are so far away you can’t tell who they are. If you wouldn’t want to look at it, chances are nobody else wants to either. When in doubt, leave it out.

DO: Use Hashtags Strategically
Hashtags are a great way to get your post seen by more people. But beware, using too many hashtags can make you look desperate for likes and views. A good rule of thumb is to use no more than three hashtags per post.

DON’T: Post Only About Yourself
Nobody wants to follow someone who only talks about themselves. Make sure you’re sharing interesting and engaging content from other sources as well as promoting your own work.

DO: Engage With Your Followers
Social media is called “social” for a reason! Don’t be afraid to like, comment, and share other people’s posts. The more you engage with others, the more likely they are to do the same for you.

There’s a lot to consider when posting on social media, but following these simple dos and don’ts will help you avoid being That Person everyone loves to hate. So go forth and post away! Just make sure your posts are short, sweet, and free of blurry photos. And whatever you do, don’t overdo it with the hashtags.

Artificial Intelligence: The Elephant in the Artist's Room. 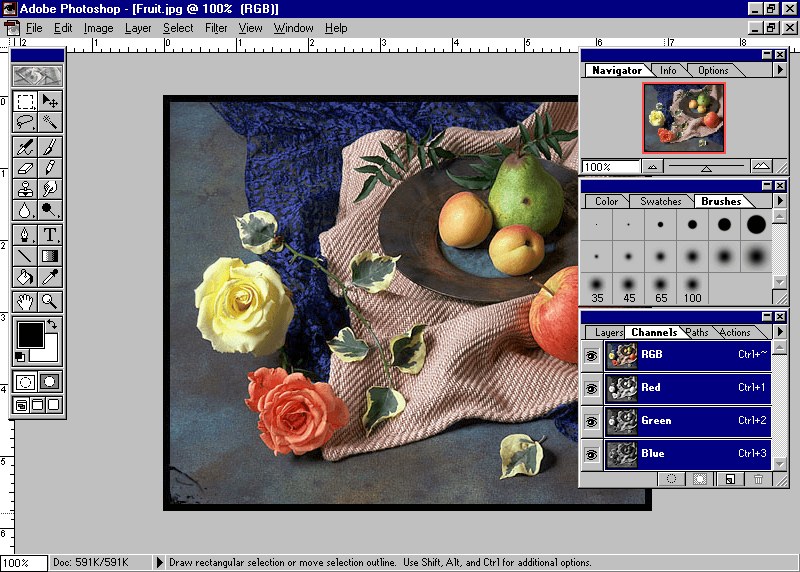 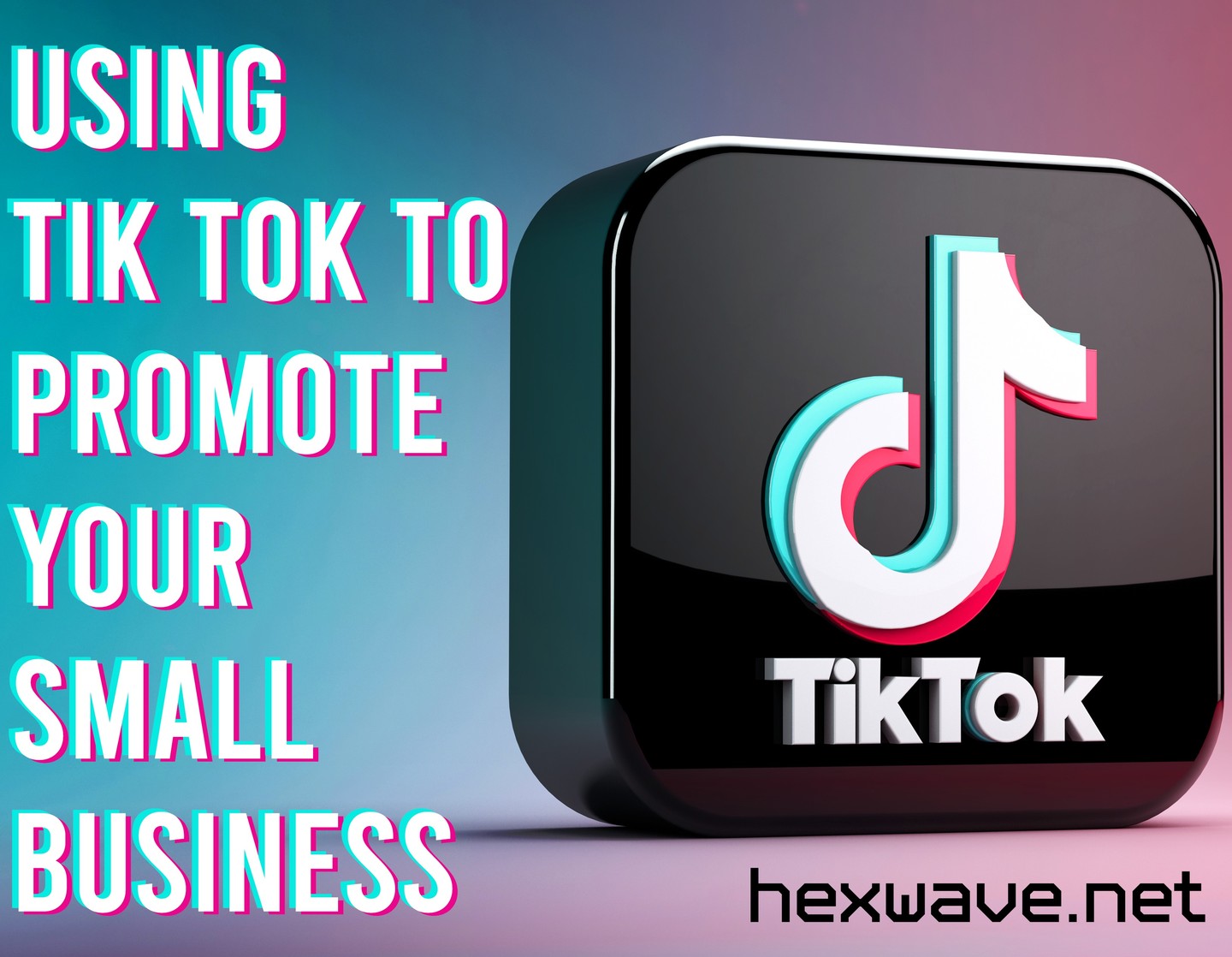 hexwavemedia
•
Follow
New post up on my website on how #TikTok is the best way to broaden your reach for your small business. Ads on the platform are very different than ones you may find on other social platforms. Find a LINK IN THE BIO! #Marketing #Advertising #Socialmedia
View on Instagram |
2/6 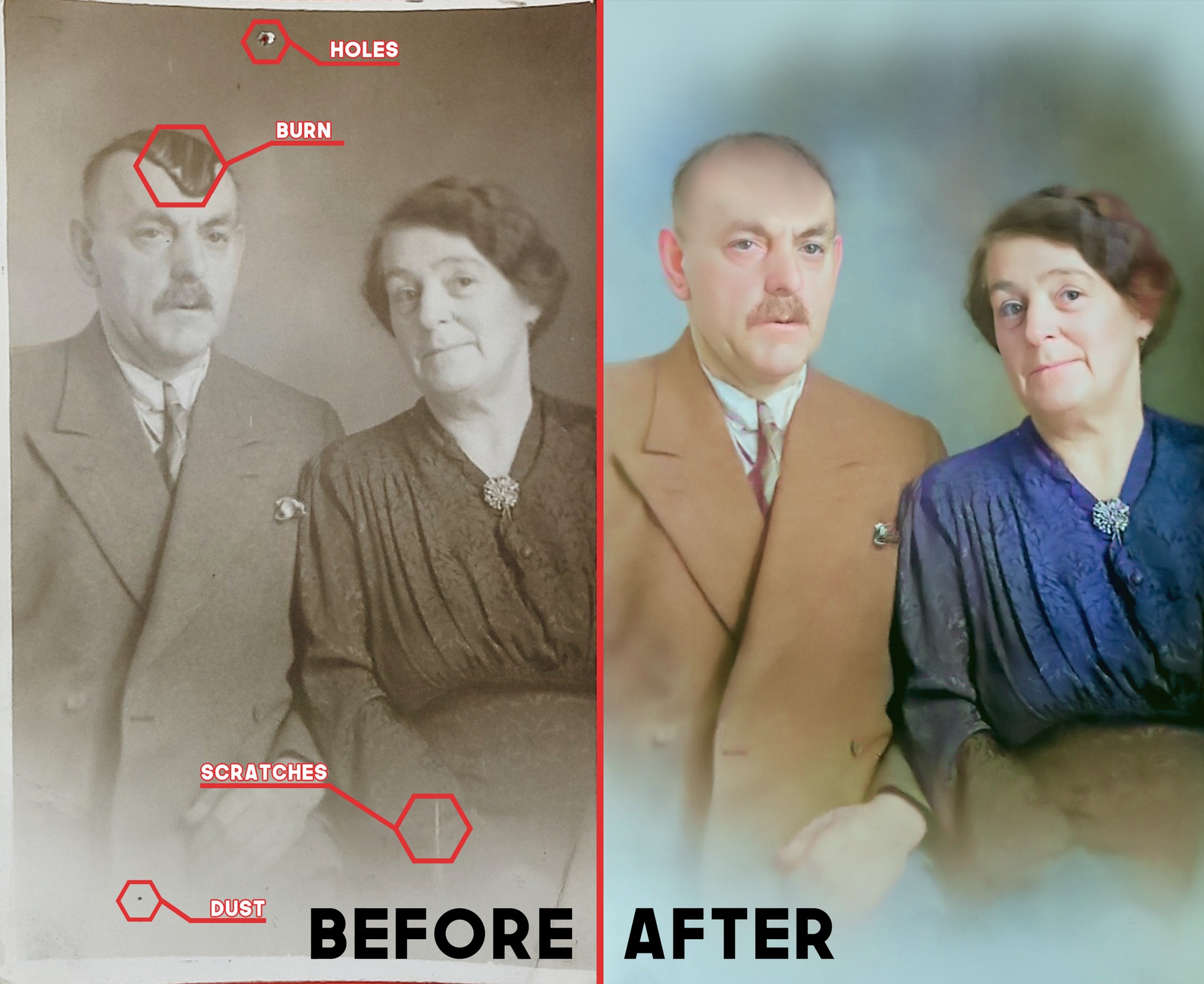 hexwavemedia
•
Follow
Another example of some vintage photo restorations Hexwave Media can offer you, this was a particularly difficult one because of the burn marking on the head, but now it is in full colour with the abrasions removed. If you'd like to have your own photos restored, please send me a DM here or email on the website. #photorestoration #Photoshop #vintage #colorize #restoration #beforeandafter #glowop #oldschoolcool
View on Instagram |
3/6 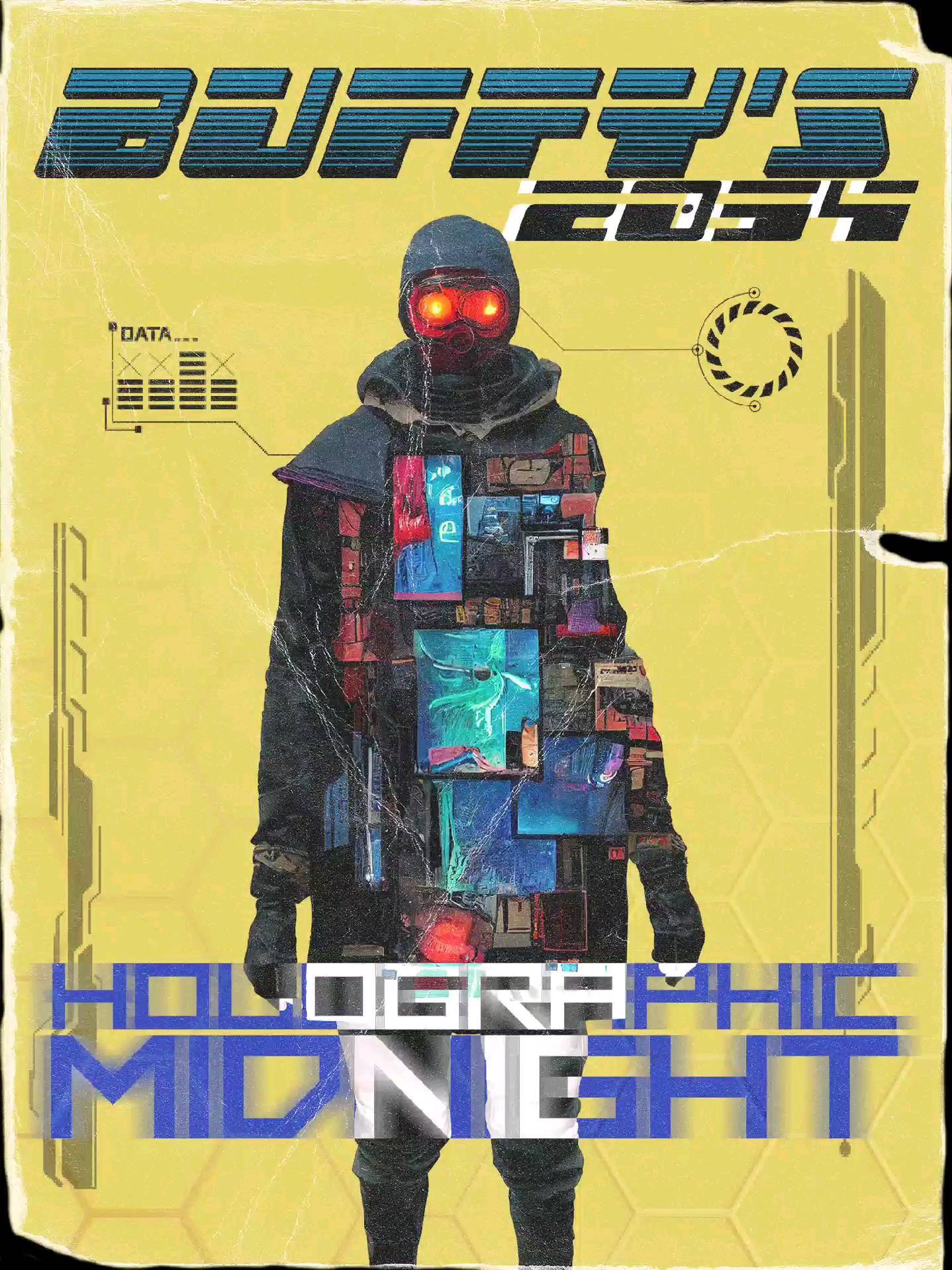 hexwavemedia
•
Follow
Today is the Wood-Buffalo Excellence in Arts Awards show. I have been working hard on some animations for the show and I can't wait to see you all there. This is just a little sneak peek as to what's to come tonight. #cyberpunk #graphicdesign #futuremidnight #artsawards #posterdesign #ymm #fortmac
View on Instagram |
4/6 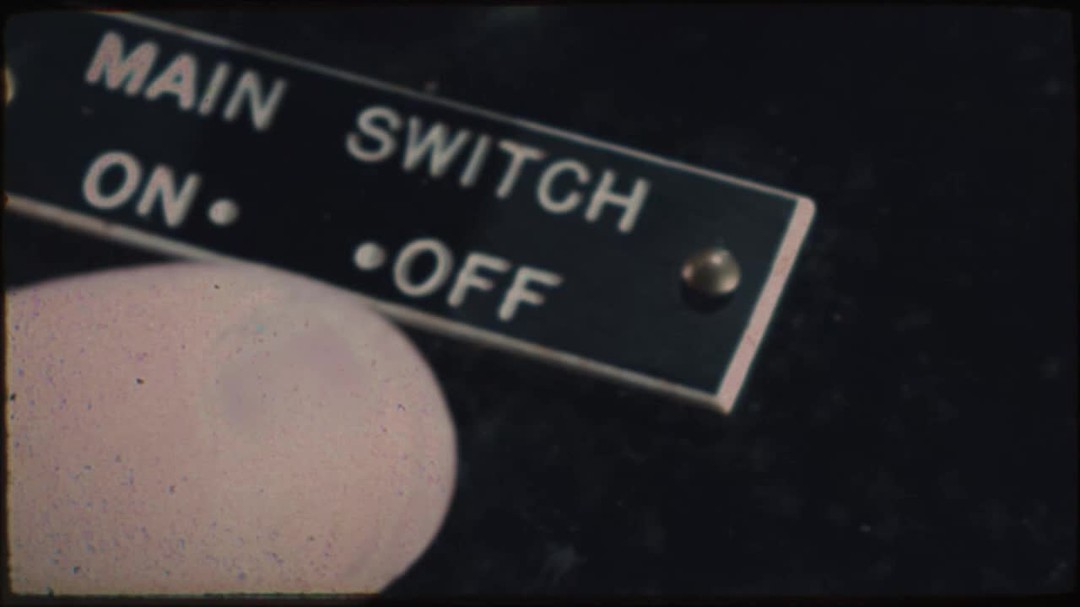 hexwavemedia
•
Follow
With the @artscouncilwb 's Buffy's coming up soon. I thought this might be a good time to show off some of the video assets I made for their virtual show last year. The theme was Midnight in Technicolor so we went right for what was happening to film in the 1940's and switching from black and white to colour. So this was the opening logo bumper I made to really bring out some of the last black and white film studio vibes along with some colour stock footage I used for proof of concept and the retro @mguphynn Logo. #Aftereffects #AdobeCC #premierepro #retro #technicolor #filmmaker #artsawards
View on Instagram |
5/6 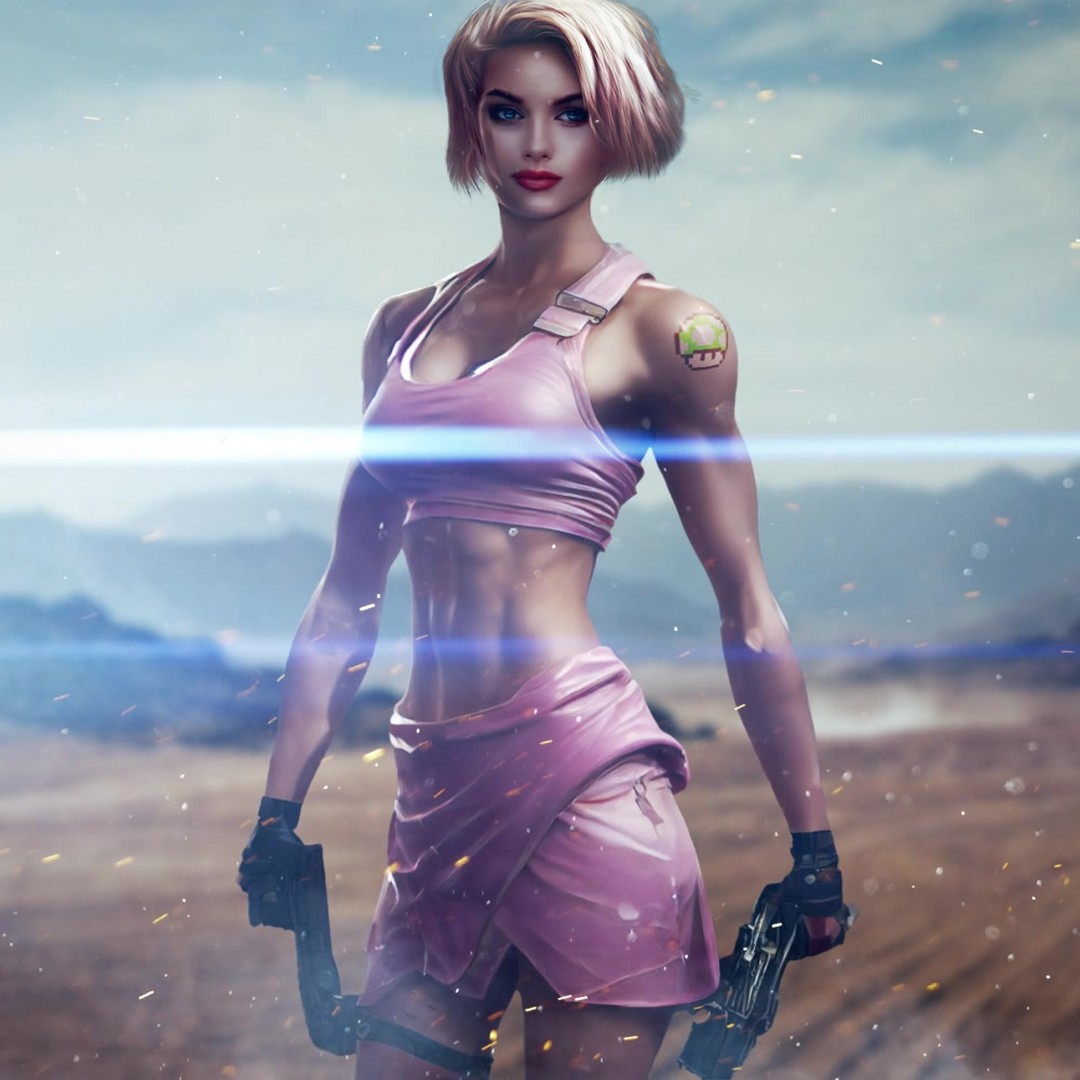 hexwavemedia
•
Follow
Here's a little project I was working on through Sunday, I am dabbling in some animation recently and this was a creation made in #midjourneyai then edited in Photoshop and animated through After Effects. It's a render of Princess Peach in a battle field. #midjourney @midjourney.jpeg #Princesspeach #supermario #metalgearsolid #animation #battlefield #photoshop #faceswap
View on Instagram |
6/6
View on Instagram